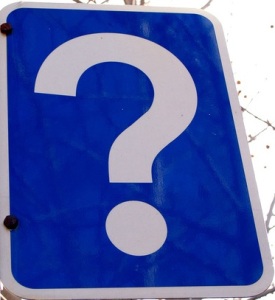 This is an editorial from Press Publications Managing Editor Michelle Miron about bullying. While of course, I agree with her anti-bullying stance Ms. Miron is guilty of spreading the myth that bullying caused the murders at Columbine.

• Bullying is increasingly viewed as an important contributor to youth violence, including homicide and suicide. Case studies of the shooting at Columbine High School and other U.S. schools suggest that bullying was a factor in many of the incidents.

First off bullying was not a factor at Columbine and I’d like to see the case study that said it did. Secondly, while some school shooters have claimed they were bullied most were the bullies themselves.

And again I’m not saying bullying is a good thing however mass murder is not the way to solve it as some of these kids may think. It takes the focus off of bullying and puts the spotlight on trying to figure out who the next shooter is going to be.