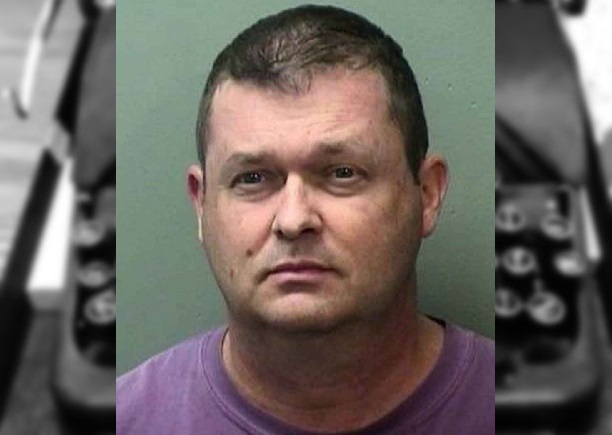 50-year-old Robert Blaine Harris was recently indicted for allegedly kidnapping and raping two teen girls that he met on dating and social app Skout. Harris is accused of luring two 13-year-old girls from Abilene, Texas, to his home in Fort Worth where he allegedly repeatedly raped them. Here is what one of the victims actually thought…

“I thought we were just going to stay with him a day or two,” the teen said in January. “He had other plans.”

I can’t stress this enough to teens on social media. If an adult who you don’t know is befriending you on social media and is acting like they want to help you they only really want to help themselves to one thing. Harris is also a registered sex offender who was convicted of assaulting two women.

Skout is best described as a dating app and 13-year-olds have no business being on it. In the Android Play Store Skout is listed as an app for people 17 and over. That is just a general rating like the movie or video game ratings. I would personally say that it’s not for anyone under 18. Know what apps are on your kids’ devices.