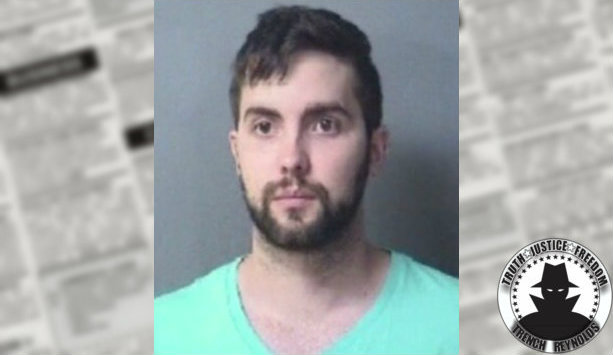 Back in July, 26-year-old Steven Lee May was arrested by police in Norfolk, Virginia, after allegedly soliciting sex from an undercover officer. May was said to have posted a craigslist ad that was entitled “Need help, taboo interest – m4m”, and according to reports, the ad asked anyone who knew a child between 9 and 14 to contact them.

Norfolk police responded to the ad posing as someone who had access to a 12-year-old child. Police say that May asked them to download the app Wickr, an anonymous messaging app. I’ll be getting into more detail about Wickr here. May reportedly said that he would pay $150 to ‘have sex’ with the 12-year-old. A meeting was set and May was arrested at the meeting with $160, lube and condoms.

At last report, May was released on bond, but under the bond agreement he had to move in with his parents in the western part of Virginia and could not have any access to electronic devices.

How bad is it on craigslist when the predators are just openly asking for children in their preferred age range? Better yet, why is craigslist still allowing these ads to be placed on their website? Lastly, why are people still using craigslist when it harbors potential and actual child molesters within its platform?