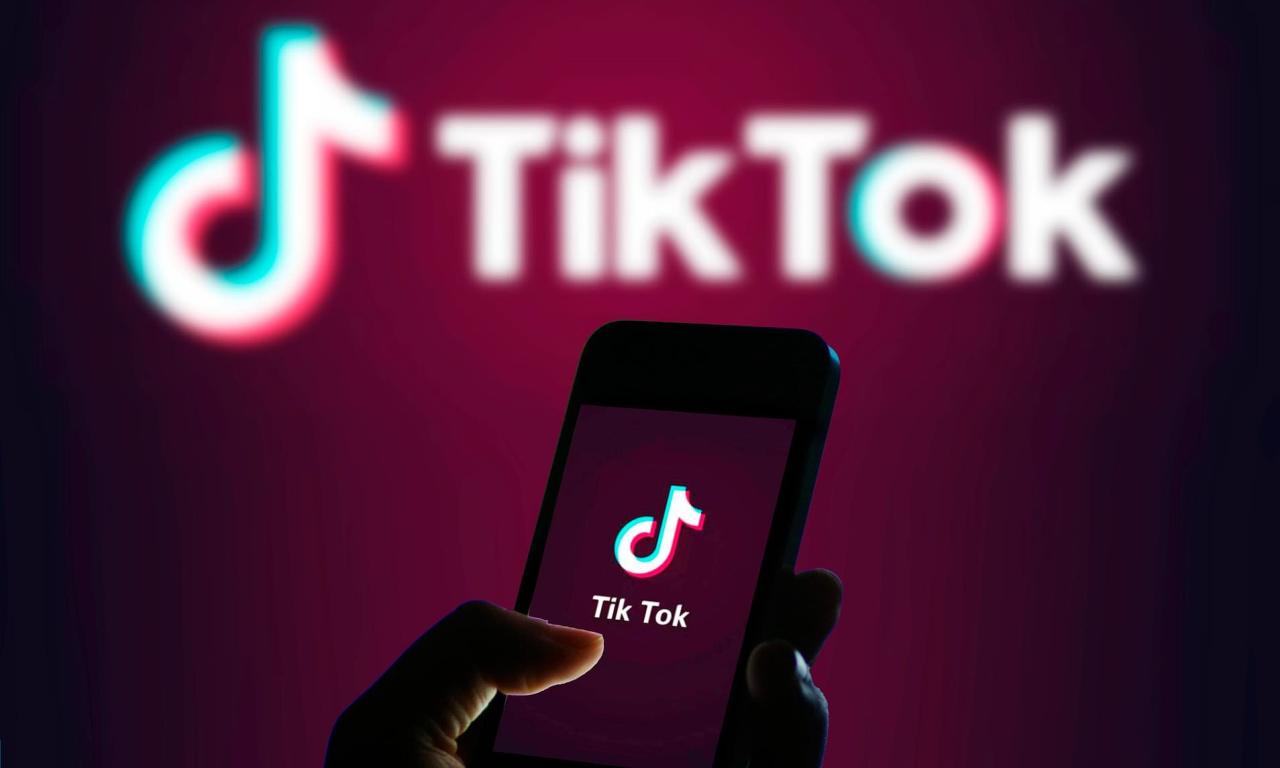 For those of you who may not be familiar with Tik Tok, it’s a mobile app that allows its users to record and share short videos. Think of it as the heir apparent to Vine. Tik Tok’s parent company took over the Musical.ly app and merged it with Tik Tok. As you can imagine, Tik Tok has become wildly popular with teens and younger children.

On Saturday, an 11-year-old girl from Memphis, Tennessee went missing after meeting with someone she met on Tik Tok. So far, to my knowledge, no arrests have been made, however, Memphis police have described the girl’s disappearance like this…

Memphis Police said the girl left the house on her own free will with a girl friend she met on the popular video social media app TikTok, along with a man and a woman. She had not been seen or heard from since then.

Memphis Police say the possible suspect she could be with is a black male with blonde twist in his hair.

She was last seen in a white vehicle.

While this sounds like to me that it could all be just a big misunderstanding, it does show what can happen if you’re not monitoring your kids’ activities on social media. Tik Tok does have a messaging feature but you can only message people that have you on their friends list. As with most social media, per Tik Tok’s terms of use, a user has to be at least 13 years of age to be on the platform. No child should be left unattended on a video sharing platform like Tik Tok. Or the next story I post about Tik Tok may not have such a happy ending.

If there are any updates on this story I’ll be sure to post them.