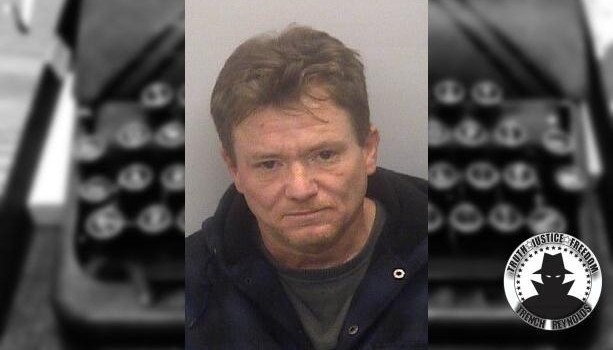 When the Dixon High School shooting happened back in May of 2018, I didn’t post about it. I was not in a good place mentally as far as writing went and only the shooter was injured so I decided to forego the story.

To summarize, 19-year-old Matthew Milby entered Dixon High in Dixon, Illinois with his mother’s semi-automatic rifle. He opened fire during graduation practice. Milby was shot by the school’s resource officer before he could hurt anyone. Milby has yet to go to trial.

Now he may have some company because his father was recently arrested for allegedly trying to solicit the services of a hitman. Dixon police say that Matthew Milby Sr. allegedly tried to hire someone to assassinate two people. The person Milby Sr. tried to hire went to the police. This all took place in July of 2019. Fast forward to February of 2020 and Milby Sr. has been arrested and charged with two counts of solicitation of murder for hire. For obvious reasons, his proposed targets have not been identified.

So why is this important? Milby Jr.’s mother says her son was a good kid and was bullied, however, it appears more like that the criminal apple doesn’t fall too far from the rotten tree. Let’s also add a dash of a  possibly unsecured firearm in the home. According to reports at the time, even though Milby’s mother ‘legally’ owned the gun, her criminal record should have prevented her from owning a gun. She even allegedly denied there ever being a gun in the home.

Christ, what a family.