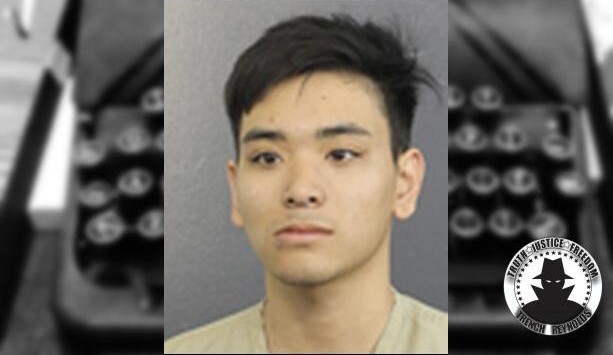 If that wasn’t enough, investigators also found that Nguyen was reportedly searching for crime scene photos of the school shooting that took place at Marjory Stoneman Douglas High School. He is also said to have searched for local gun ranges and directions to a Fort Lauderdale elementary school that he has no connection to.

While Nguyen has not been charged over anything related to the school, did Florida police just prevent another Sandy Hook? If you’ll recall, Sandy Hook gunman Adam Lanza is said to have held pro-pedophile views.

I’ll try to keep an eye on this story for further developments.